Description
The 127th Canton Fair will be held online from June 15 to June 24.

China Import and Export Fair, or widely known as the Canton Fair, the most representative trade fair in China with the longest history, highest level, largest scale and the most complete exhibit varieties as well as the biggest buyer attendance and the highest business turnover. Co-hosted by the Ministry of Commerce of PRC and the People's Government of Guangdong Province and organized by China Foreign Trade Centre, Canton Fair is not only an important part of China's efforts to build an open and competitive economy, but also a powerful engine to drive economic growth and accelerate technological innovation and industrial upgrading. The fair plays an important role in the economy of the country as an integrated trade platform uniting virtually all manufacturing industries under one roof to connect global manufacturers and buyers.

The Canton Fair takes place twice a year each spring and autumn in China Import and Export Fair Complex (Canton Fair Complex) which is located on Pazhou Island of the Haizhu District in Guangzhou. The venue is one of the most advanced exhibition infrastructure in the world with 16 multi-functional exhibition halls that provide 338,000 square meters of indoor exhibition area. The fair showcases over 150,000 categories of products from more than 25,000 exhibitors at 60,000 booths throughout its three phases. The last edition Canton Fair attracted 195,454 buyers from more than 200 countries and regions, including those from over 1,000 global chain purchasing companies, many of which are ranked among the top 250 worldwide, including Walmart, Carrefour, Schwartz, Amazon and Aldi.

With strict selection of exhibitors and qualification review of attendees, the fair is renowned for providing superior attendee and exhibitor experience. In addition to the wide spectrum of products being shown by the exhibitors, Canton Fair offers an abundance of face-to-face business networking opportunities that help turn initial introductions into long-term business relationships in a truly interactive environment. The comprehensive event provides a one-of-a-kind opportunity for buyers to visit with manufacturers and suppliers across the entire supply chain. Since its establishment in 1957, Canton Fair has nurtured a large pool of loyal buyers who come to the Canton Fair every year to do product sourcing. Don't miss your chance to launch new products, enhance brand awareness, showcase latest technologies and innovations, and make new connections.

The fair is arranged in 3 phases which are strategically distributed to cover an extensive array of industries and products. The first phase of the 127th Canton Fair (2020 Spring Session) which runs from April 15 to 19, 2020 will feature electronics & household electrical appliances, lighting equipment, vehicles & spare parts, hardware & tools, and machinery. Over 600 lighting suppliers participate in first phase of the fair. Throughout the exhibition floor they will showcase a spectrum of lighting solutions such as LEDs, OLEDs, luminaires, lighting fixtures, lighting gadgets, solar lights, decorative lights, smart lighting systems, lighting controls, architectural and landscape lighting products, digital signage, and accessories. 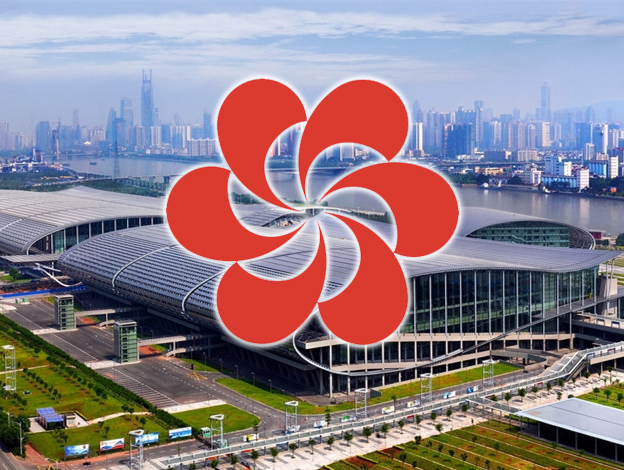