LED Modules & Engines Manufacturers and Suppliers
LED arrays or modules includes assemblies of LED packages (SMD, COB, MCOB, MCCOB), or a printed circuit board (PCB), substrate or submount, possibly with optical elements and additional thermal, mechanical, and electrical interfaces that are intended to connect to the load side of a LED driver. LED light engines are integrated assemblies comprised of LED packages (components) or LED arrays (modules), LED driver, and other optical, thermal, mechanical and electrical components for easy integration into luminaire designs. They can be on board, integrated, or separate, as long as it is sold as a complete unit. Light engines are intended to connect directly to the branch circuit through a custom connector compatible with the LED luminaire. An AC LED light engine does not include driver electronics and connects directly to the AC mains while delivering photometric and electrical performance similar to that of DC-driven designs. 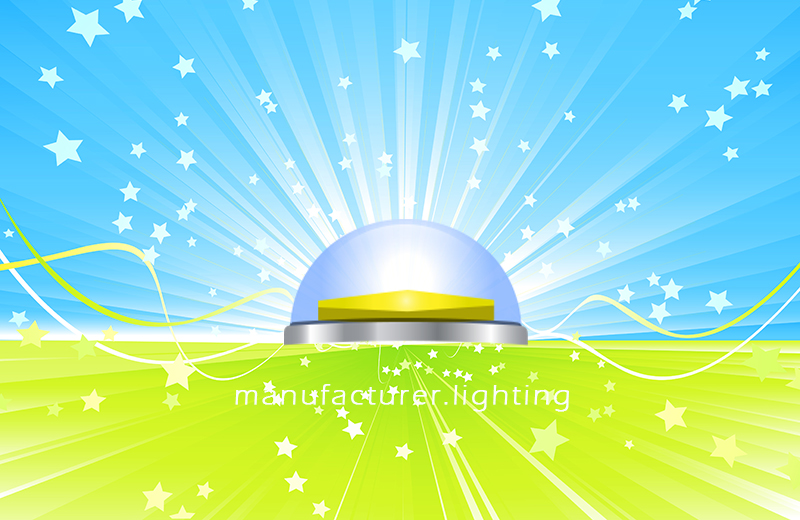