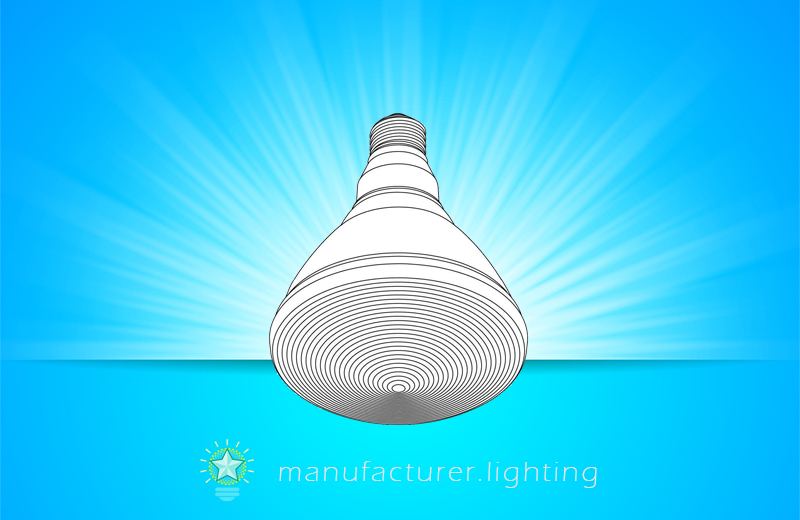 In the poultry industry, light source selection plays a critical role for poultry growers. The light we percieve affects our mind and a wide array of metabolic processes within our body. The same holds true in animals, including poultry, though with one significant difference. The spectral sensitivity and visible spectrum of poultry, or whatever they literally see, is not the comparable to humans. Aside from retinal light perception, poultry can sense light via the pineal gland commonly known as the "third eye" found on the dorsal surface of the brain. The avian pineal gland is particularly active in the control of circadian rhythms and sexual activity. Poultry houses may be built for manipulating the light that enters into the poultry house to supplement the natural light entering the poultry house with artificial light. Light entering a poultry house may affect a chicken in two ways. In the beginning, the time frame where a chicken becomes sexually mature can be affected by the seasonal cycles the chicken experiences. Furthermore, the psychological wellbeing, and consequently the physical development, of the chicken can be influenced by the quantity and concentration of light it is exposed to. Turkeys or other animals are also frequently kept in such houses, and may be in the same way sensitive to light variation. A poultry lighting system generally has three characteristics: color of the light (wavelength), intensity of the light, and the amount of time the lights are on each day (daily photoperiod). Advantages of light-emitting diode (LED) lighting equipment makes it possible for solving vitally important problems in poultry farming because illumination has an effect on directly poultry growth, amount of feed being consumed, maturation, reproduction, sexual activity, behavior, egg production, aggression, feather picking, etc. Traditionally, poultry lighting has been limited to incandescent, fluorescent or high pressure sodium lamps. These lamps have fixed intensity and fixed color. Application of LEDs with appropriate spectral and power characteristics enables the development of light sources with characteristics in close proximity to optimum. LED lights are extraordinarily long-lasting and now are available in a number of colors and options.
Specialty Lighting