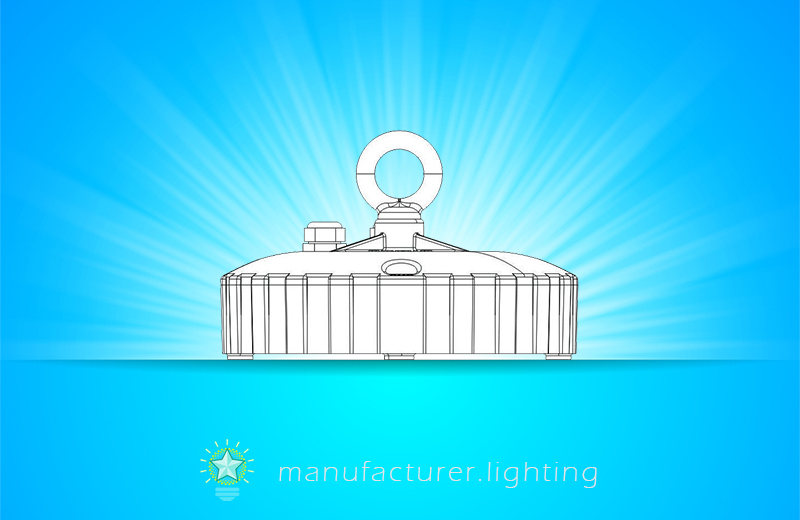 High power LED power supplies are configured to drive LED luminaires with power consumptions in a range from 100 watts to 1000 watts. They're typically used in industrial and outdoors lighting luminaires such as high bay lights, flood lights, tunnel lights, and street lights. High-power LEDs may be driven at current from hundreds of mA to more than an ampere, and single LEDs can now emit over one thousand lumens. The input power of a contemporary single high-power LED is can be around 0.5W to more than 10W. The conversion efficiency of individual LEDs is an essential factor in addressing the cost of high power LED light sources. Furthermore, the cost of operation of the LED is typically inversely proportional to the conversion efficiency. The cost and conversion efficiency of LED power supplies are fundamental considerations in determining the rate at which this new technology will substitute conventional light sources and be employed in high power applications. In accordance with the application and the type of LED used, various sorts of designs of driving circuits for high power LEDs exist. These luminaires are typically driven with a constant current power-supply unit or driving circuit. A high power LED driver is designed to minimize the impact of loss in efficiency, which increases power consumption, lowers light output per watts of power usage and reliability of the power supply unit, and raises chances of field failures. Constant-current power supplies are equipped for coordinating with the voltage supply of an electronic system to the required voltage of an LED. High power LED drivers can supply either fixed currents or variable current. Variable current LED drivers (dimming drivers) deliver current that changes in accordance with a secondary control input, often on a set of dedicated conductors with an analog voltage which ranges from 0 to 10 Volts although light output is not linear with the signal volt- age (consult the manufacturer’s data), or depending on digital signal, such as Digital Addressable Lighting Interface (DALI). Simple high-power LED lighting products employ low-cost linear power supplies, in some circumstances comprising a simple resistor. At lower light intensity settings, however, a linear power supply results in inefficient use of energy, due to heat dissipation in the power supply.
LED Drivers