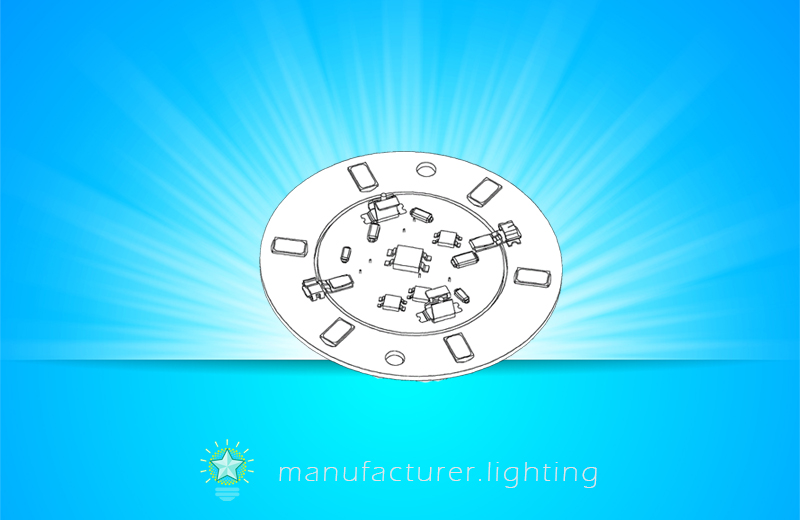 An LED light engine is an integrated assembly consisting of LED packages (components) or LED arrays (modules), LED driver, along with other optical, thermal, mechanical and electrical components. It's basically an LED module with the added driver electronics, no matter whether on board, integrated, or separate, as long as it's sold as a complete unit. An AC light engine connects directly to the AC mains whilst presenting photometric and electrical performance similar to that of DC-driven designs.